Did you really consent to that?

In this ‘data-protection-online-cybercrime-password-security-hacker-hacker-hacker’ obsessed world, you’d kind of hope that the leading recruitment software houses would have your best interests at heart.

Password encryption. We think that’s pretty basic stuff these days. You wouldn’t read your bank card number out over the phone in front of a train full of strangers (we hope). So why would you trust your sensitive candidate data to a company that uses unencrypted passwords* and out-of-date software, exposing their entire database - including your personal details - to hackers?

Many ATS’s providers have, for years, been using non-secure password systems, and we’ve recently discovered that it’s still happening. That means hundreds of thousands, possibly even millions, of candidates’ records could be viewed by any clever hacker. And heaven only knows what other information attached to those records could be sold on.

And what’s that? GDPR? Don’t even go there!

So, in the week when a member of the cabinet accidentally gets caught out giving away secrets about Brexit, and only a fortnight after Google got hit with a €50m fine for violating EU privacy rules, don’t you think we should all be super-aware right now about keeping what is supposed to be private, private?

For your own peace of mind, entrust your own candidate records to a company for whom data encryption is not only automatic, it’s second-nature.

As it is at LogicMelon.

Trust us with your job posting and candidate management, and we promise, all your personal information is completely safe with us.

* (PS, if you don’t know the difference between encrypted and unencrypted passwords, here’s a handy explanation. You’re welcome!)

This entry was posted in The Candidate Experience, Tools & Tips

This entry was posted in Recruitment, Tools & Tips, The Candidate Experience
back to blog
subscribe 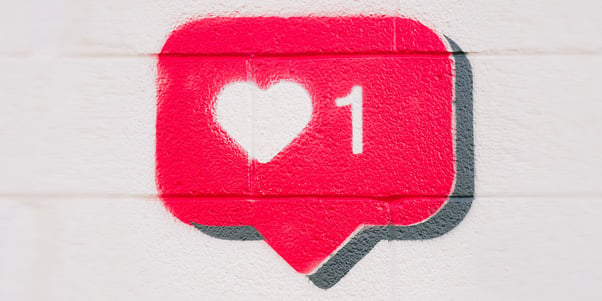 Build a strong online presence and build your career 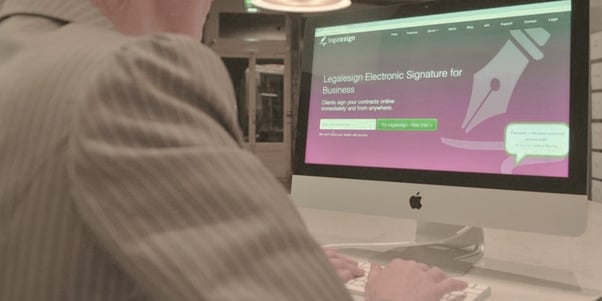 So what is an electronic signature exactly you may be wondering? 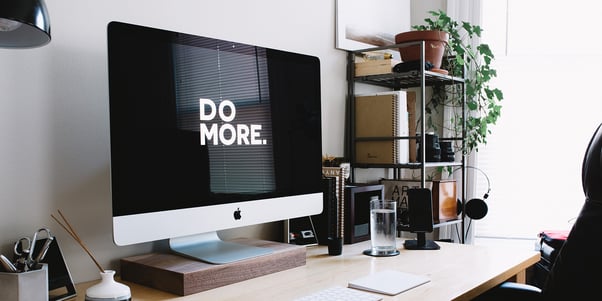 The Joys of Multiposting

Love what you're reading? Subscribe today and get insights straight to your inbox