How to overcome unconscious bias in the workplace

How to overcome unconscious bias in the workplace

While many may assume that hiring managers will automatically opt for the candidates that possess the right skills and attributes when filling a role, countless studies have shown that unconscious bias often plays a big part in selecting employees. The term has recently become a buzz word in recruitment and HR, and highlighted as a serious problem, as more people are noticing that stereotypes and prejudices are influencing the recruitment process and employees’ experiences. Here’s how you can overcome unconscious bias in the workplace.

What is unconscious bias

The term unconscious bias was coined after US social psychologists devised a way of measuring the prejudices that we aren’t aware of – the Implicit Association Test. They published a paper in 1998 on their findings which showed that 90-95% of people were susceptible. Today, we are well aware that personal bias can greatly impact hiring and even impact employee bonuses, pay and treatment. Some managers may find that they are guilty of siding with candidates that have qualities akin to their own or who are from a similar background, while rejecting others because of negative - but false - stereotypes.

The dangers of unconscious bias in the workplace

Failing to notice and overcome unconscious bias in the workplace can have a number of negative consequences. Not only can you miss out on arguably great employees, but also, you risk creating an environment lacking in diversity - potentially missing out on the many business benefits that inclusive workforces bring.

How many people have been affected by unconscious bias in the workplace?

A survey of 1,000 people from minority ethnic backgrounds found they were consistently more likely to have faced negative everyday experiences, both in society and the workplace, compared to white people.

The research found that 43%* of those from a minority ethnic background had been overlooked for a work promotion in a way that felt unfair in the last five years – more than twice the proportion of white people (18%) who reported the same experience. It also found that 57%* of minorities felt they had to work harder to succeed in Britain because of their ethnicity, and 40%* said they earned less or had worse employment prospects for the same reason.

The best way to overcome unconscious bias in the workplace

There’s no doubt that creating a more diverse and inclusive workplace is best for everyone. At a time of severe skills shortages, it’s vital that employers ensure that candidate experience is top of mind, and that includes overcoming unconscious bias.

The first step of eliminating prejudices in the workplace is training those involved in the recruitment process so that they become aware of any bad habits and recognize the signs of unconscious bias. By creating a culture where leaders reflect on their implicit attitude, it’ll be easier to create a fairer environment.

Questions asked during hiring should allow candidates to expand on their skills, abilities and potential, instead of prior experience. Solely judging applicants on their education or past work may reinforce a cycle of exclusion. While someone may not have the most experience in the position, they may have the ability to learn, thrive and grow into the role.

Blind hiring can also drastically help overcome unconscious bias in the workplace. By removing identifying information from CVs – such as age, race, gender – or where the applicant studied -employers can focus on the traits that really matter. This can be achieved by asking a trusted member of the hiring team to remove the information – or through the use of technology.

To find out more about creating a winning recruitment process, get in touch today.

Inspired by jobseekers, designed by recruiters and built by experts, LogicMelon is a refreshingly different recruitment solution. Find out more at www.logicmelon.com

This entry was posted in Recruitment, Candidate Attraction
back to blog
subscribe 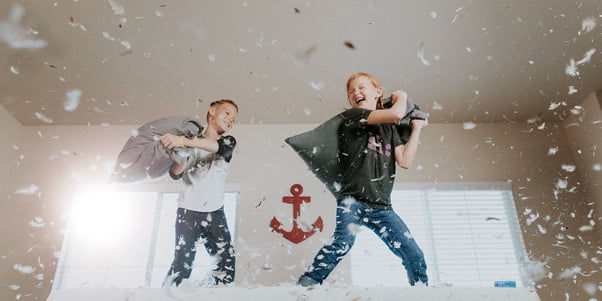 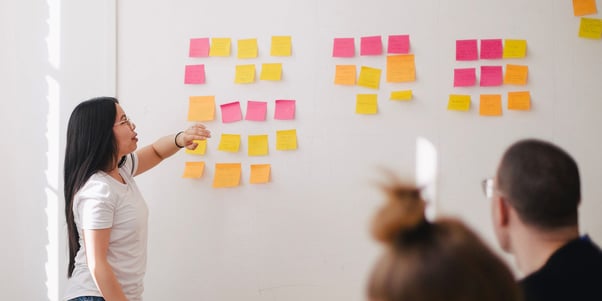 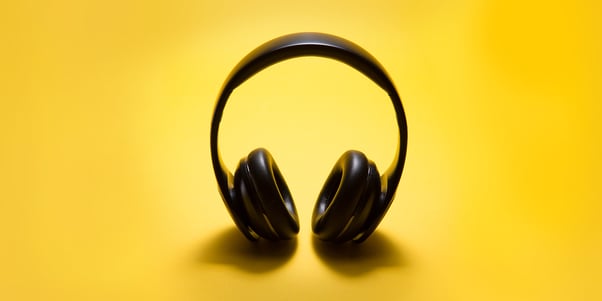 How businesses can rise above the noise when recruiting

Love what you're reading? Subscribe today and get insights straight to your inbox